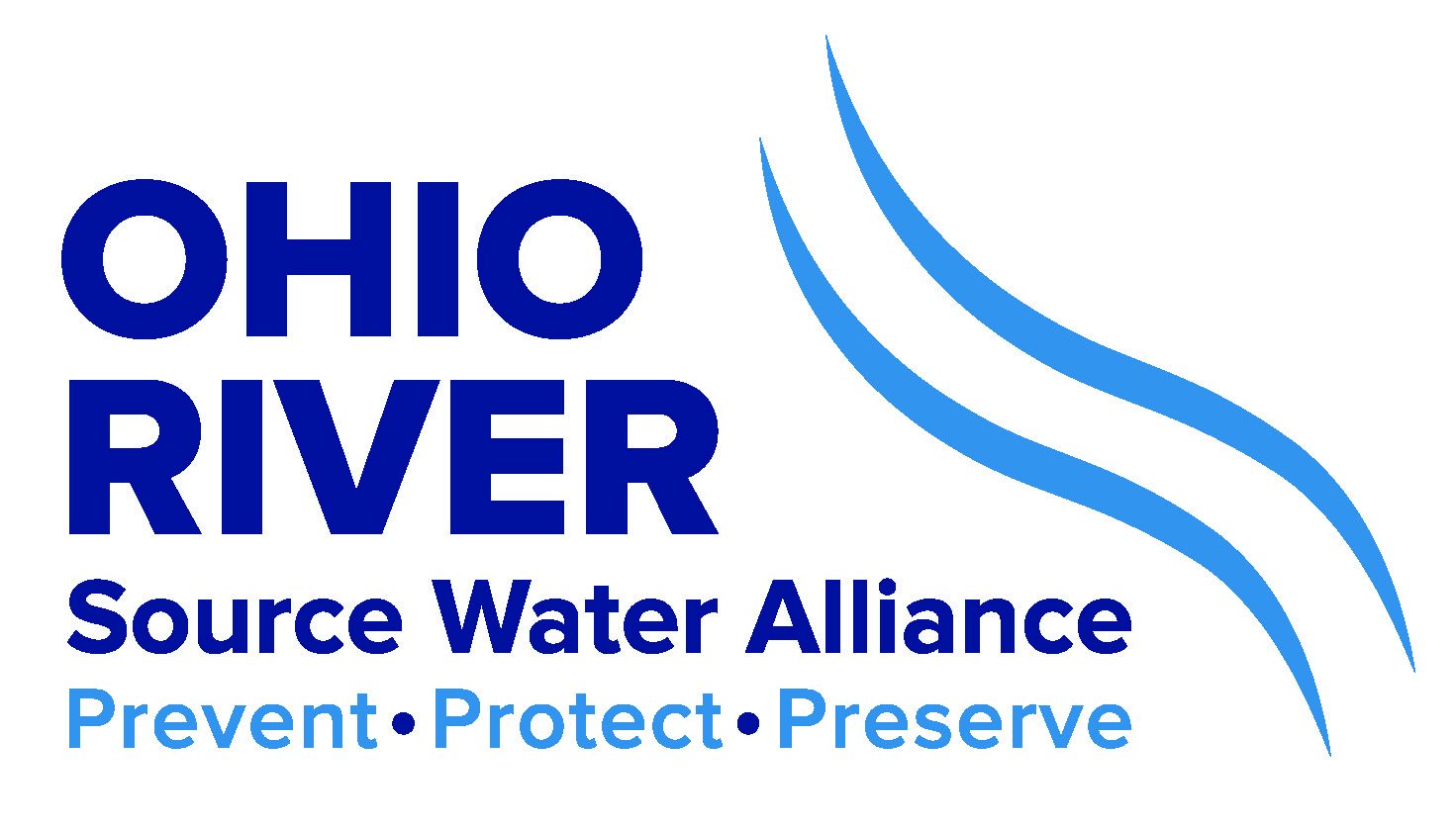 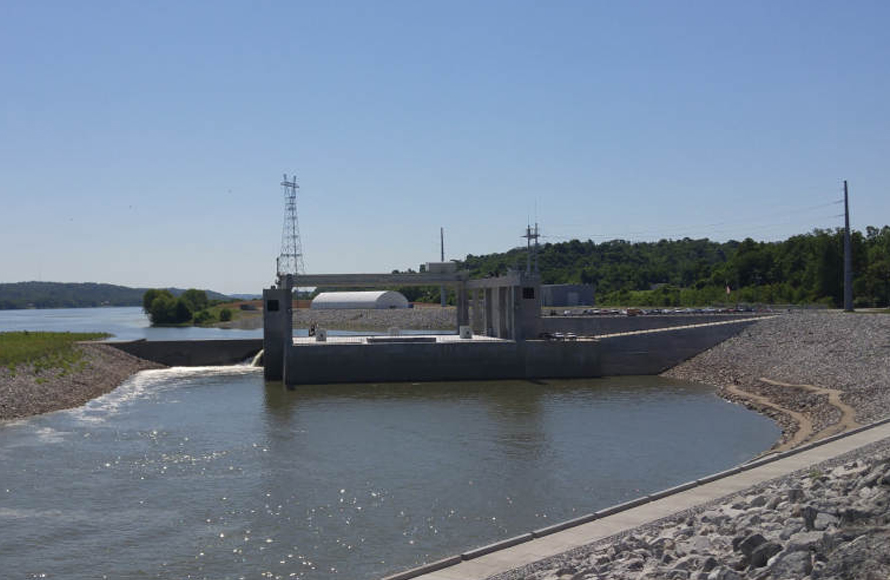 In April 2019 members of the ORSWA planning committee took a tour of the Meldahl Hydroelectric Facility in Augusta, Kentucky.  The dam was constructed through a joint venture between the City of Hamilton (Ohio) and American Municipal Power (AMP).  AMP, a non-profit corporation, serves as a joint action agency for a consortium of electric generating and/or distributing cities located in Ohio and several other states. In addition to Hamilton, a founding member of AMP, approximately 47 other cities through membership in AMP are participating in the Meldahl Hydroelectric Facility.

The Meldahl Hydroelectric Facility is located approximately 40 miles east of Cincinnati at the Captain Anthony B. Meldahl Locks and Dam. The hydroelectric turbine powerhouse was constructed on the Kentucky side of the river, because the locks used by river traffic are situated on the Ohio side. While the City of Hamilton operates the hydroelectric plant, the Meldahl Locks and Dam are operated by the U.S. Army Corps of Engineers.

During the tour the committee learned about the construction and operation of the hydroelectric facility and about the limited need for significant chemical storage at the dam.  The committee members were able to discuss the joint source water protection program with the dam’s managers and provide them with emergency contact information for both GCWW and NKWD in the event of an emergency at their facility.